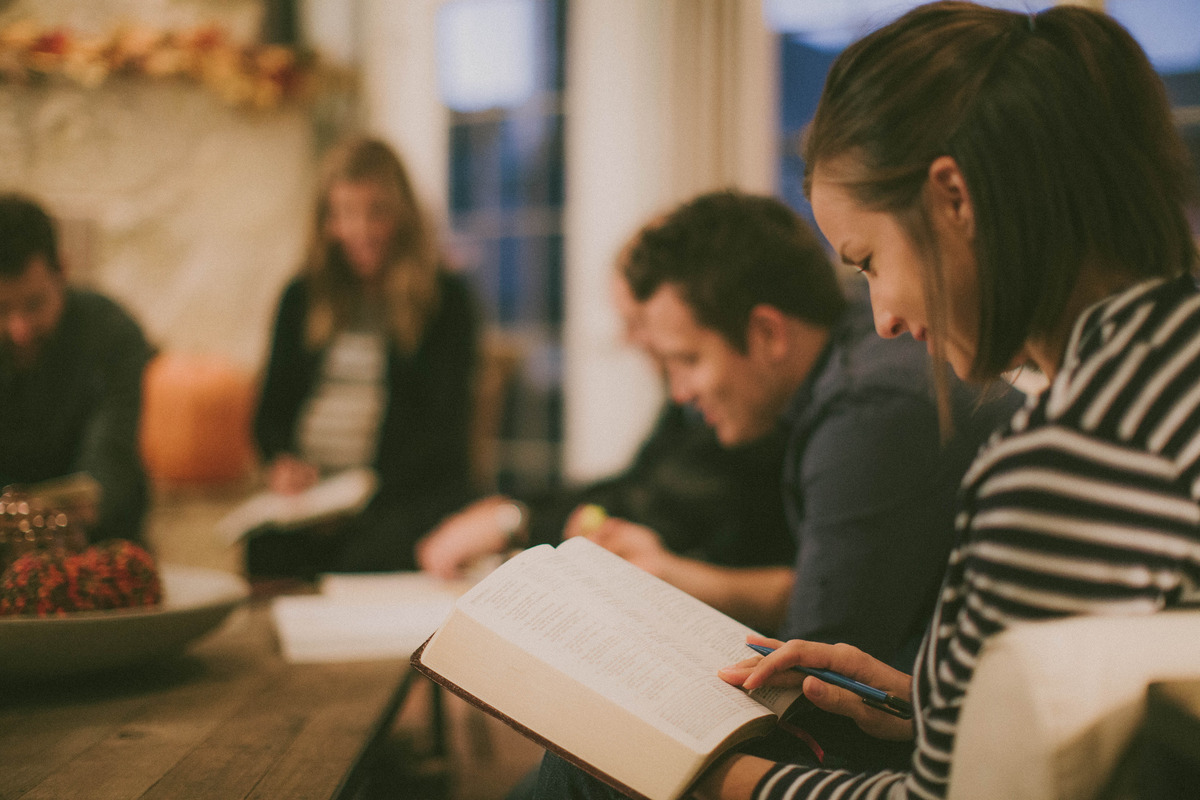 Let me preface this post by saying that this is in no way meant to be an attempt to tear down church leadership nor is it directed at any church leadership in particular.  Rather, this is a post to speak about the reality of being on a church staff, some retrospect in my own journey and to possibly be a voice for some church staff who have and are going through this reality.  This Augusta 31st marks one year since my last day (for now) as a vocational church staff member.  I’ve had some time over these past 9 months to process my experience as a full time church staff member, and it’s been particularly interesting during that time to view things as now we’re plugged into ministry and our church from a non-staff person’s perspective.  Let me say that I believe fully that the local church is God’s Plan A and there is no other plan.  I love the local church.

As Kim and I have become small group leaders at our church, it’s been so exciting to be able to meet together with a group of people each week and dig in to the Bible, get to know each other, and slowly be transparent about life….the good and the bad.  It’s about being involved in Biblical community.  Probably one of the best phrases I’ve heard to describe this is “doing life together.”  That’s what small groups and Biblical community should be like.  It’s about being real, being authentic and where appropriate, transparent….get the picture?

Now, here’s what I would say from my observation and experience over the years: A lot, if not most, church staff members (and their spouse if married) struggle with “doing life together” in Biblical community and small groups within the church they serve.

END_OF_DOCUMENT_TOKEN_TO_BE_REPLACED

Some people embrace change, some people are okay with it, some people despise it.  Change is inevitable, sometimes painful, but in the end necessary.  That’s been a principle that has been hammered in my life over the past year or so.  I think Perry Noble at UNLEASH (see Session 1) kind of encapsulated this idea for me.  He said, “I think that most churches are one or two changes away from doubling in size.”  The message for the Church doesn’t change, but the methods MUST.  I would say that is true for churches, organizations, businesses, and people as well.  One or two changes in our lives have the ability to make a profound impact on so much.  Lasting change, I believe, begins first with a Paradigm Shift.

Paradigm Shift: a fundamental change in approach or assumptions

I’ve been reading through Acts 10 and came across what I would call a serious Paradigm Shift: a change in the way we think and view things.  Peter experienced a Paradigm Shift that rocked an assumption that he had held as a fundamental truth his whole life.  I’m going to stretch this out over a few posts because there’s just so much there that stuck out at me about this.

Here’s what’s going on here.  Cornelius was a non-Jew.  He believed in God, gave to the poor, prayed regularly and yet hadn’t heard the full truth about Jesus.  God sends an angel to him, instructing him to call for Peter to come to his house.  In the meantime, Peter was up on a rooftop praying.  He has a vision while he’s up there.  The vision had all kinds of animals in a large sheet being brought down from Heaven.  It included all kinds of animals that Jews were not suppose to eat b/c they were “unclean”.  Peter hears a voice that says, “Get up, Peter. Kill and eat.” Peter says “no way, I’ve never eaten anything unclean.” (my paraphrase)  The voice speaks back saying, “Do not call anything impure that God has made clean.”  Same vision happened three times to Peter.  At that point, the Cornelius’ guys show up asking Peter to come to with them.  The Holy Spirit tells Peter to go with them.  So Peter does.  Peter goes to Cornelius’ house and tells the news about Jesus.  Everyone there gets saved and then they’re baptized by Peter.  You can read the full account in Acts 10.

Here is where the paradigm shift has to happen for Peter.  Peter had grown up believing that Jews were not allowed to have fellowship, to have community, to live life with a non-Jew.  Just like the food in his vision, the non-Jews were seen as unclean.  It was first century racism.  Even though Jesus had said to go into ALL the world, it seems that most of the Jews didn’t REALLY think that he meant THEM, especially to the unclean.  God wanted to shift Peter’s paradigm: “Peter, you’ve thought for so long that these people are lower than you, beneath you, unclean…maybe unworthy.  The truth is that every drop of blood that I shed for you and every other Jew was shed for Cornelius and every other non-Jew.  And I want to use YOU to go reach them.”  God wanted to change the way Peter thought in order to change the way Peter lived, led and ministered.

Tomorrow I’m going to bullet point the process of a Paradigm Shift for a leader as I see it in Acts 10, but for now, here are a few questions that I’m processing: